One of the things I've found annoying about this lathe is the fact that the tailstock tends to slide backwards, even when clamped, when I'm trying to drill with a centre drill it pushes the tailstock backwards instead of drilling the hole.  I suppose I could look at making a longer T nut with more surface area for the tailstock but, as yet , I don't own a Mill so I'll have to make do for now.

I had an idea to stop this from happening with a bit of aluminium I had in a drawer.

The idea was to place the strip of aluminium through the gap in the bed to rest on the ribs and the bolt shown would rest against the rear of the tailstock and there would be another bolt going downwards to push against a rib of the lathe bed therefore stopping any movement of the tailstock rearwards.  I then realised that I could probably use the stud that I assume is used to stop the tailstock sliding of the end of the bed as a stop, this way I can adjust the position of the stop by using the different holes in the aluminium strip.


I will admit this looks a bit 'Heath Robinson' and I may try to make a better looking one later but for now it does the job.

A proposal for the next one maybe? 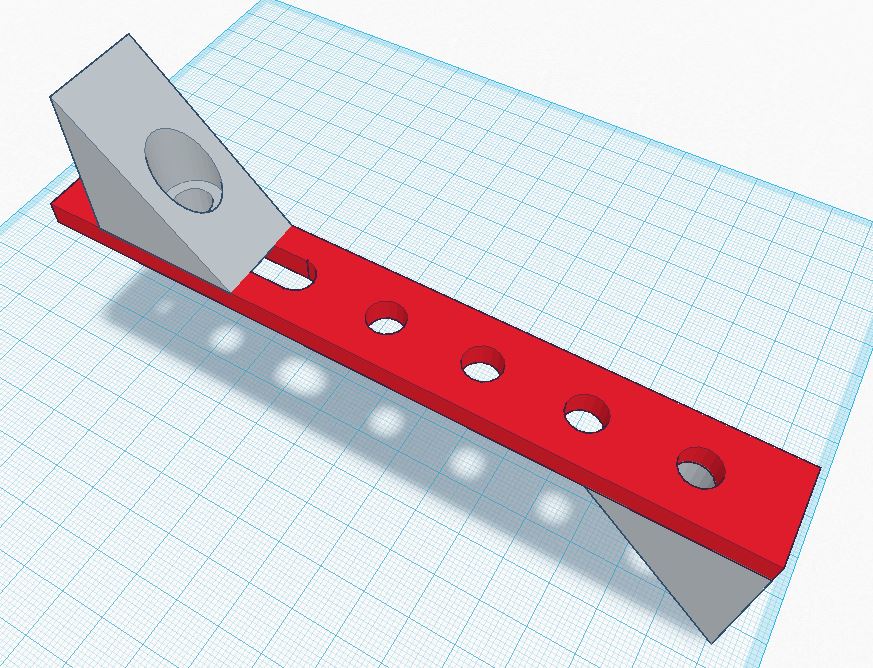